“If you’re not in the know, you’re not going anywhere.” A professor I had made this statement and continued to explain that if we weren’t current with the industry than we aren’t as progressive as we claim in our improvised interviews. Since then I’ve been keeping up with the trade and I was actually interested in the articles I was reading. They’re great discussion topics to bring up in interviews or even in casual conversation with friends (if you’re into that). So, I figured since I enjoy reading these articles why not share a few every week. This brings us to Kelly Talks About Business Shit, #KTABS. Enjoy 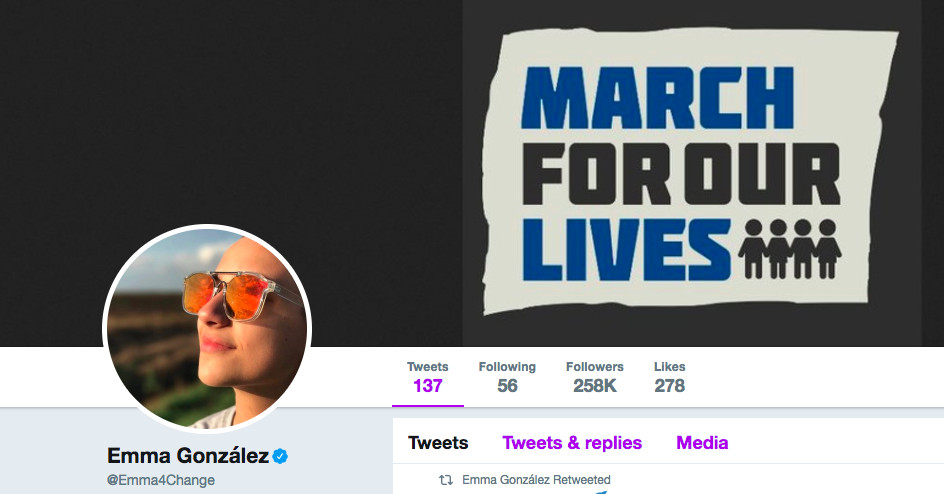 Google is testing out changing backgrounds for YouTube Reels

This week in the industry: 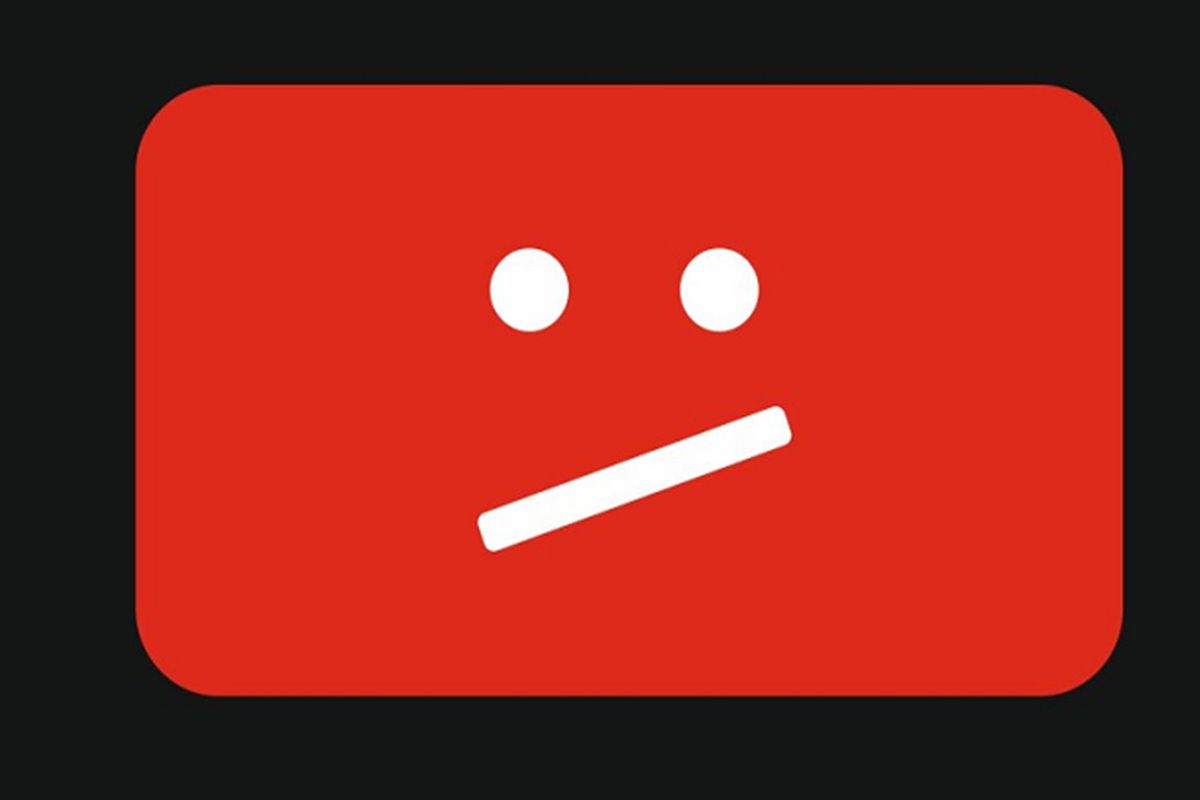 Apple’s Dirty Little Secret: We use Google Cloud for iCloud

Generation Alpha already wants to be internet famous, and they haven’t even hit puberty

A girl from New York City traveling to see the world and eat good food. View all posts by kellisswell